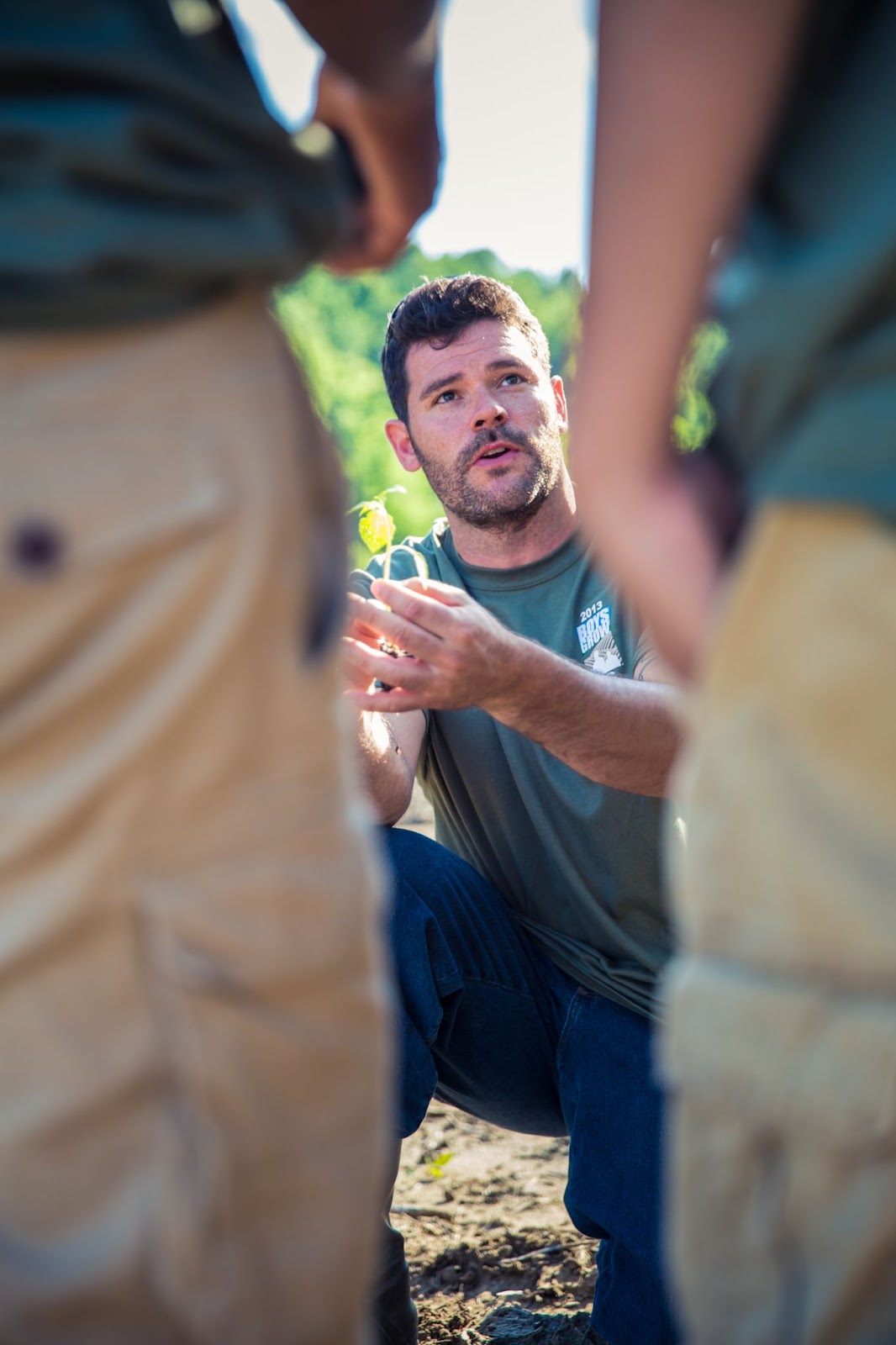 John Gordon Jr. Is the Founder and Executive Director of Kansas City based BoysGrow. Since its inception in 2010, he has been responsible for designing, executing and overseeing the organization’s approach to youth development.  A graduate of UMKC, after working in the Northern California Juvenile Court System and seeing the positive impact agriculture had on young people, he relocated back to KC to start BoysGrow in 2010.  He lives on the farm with his wife and two daughters, #girldad